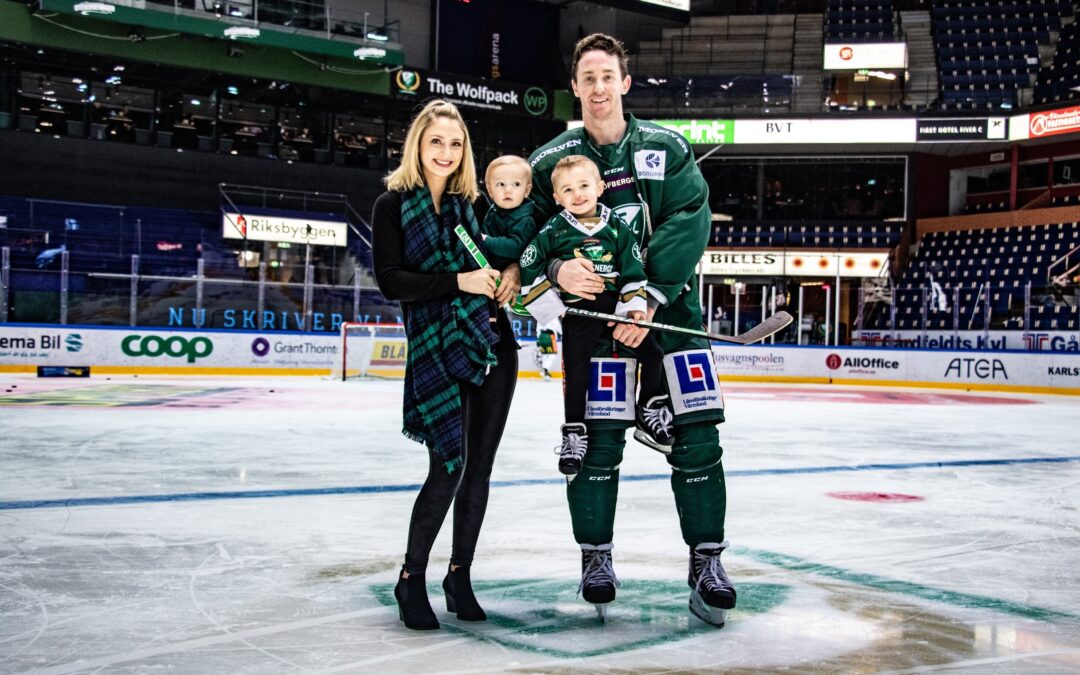 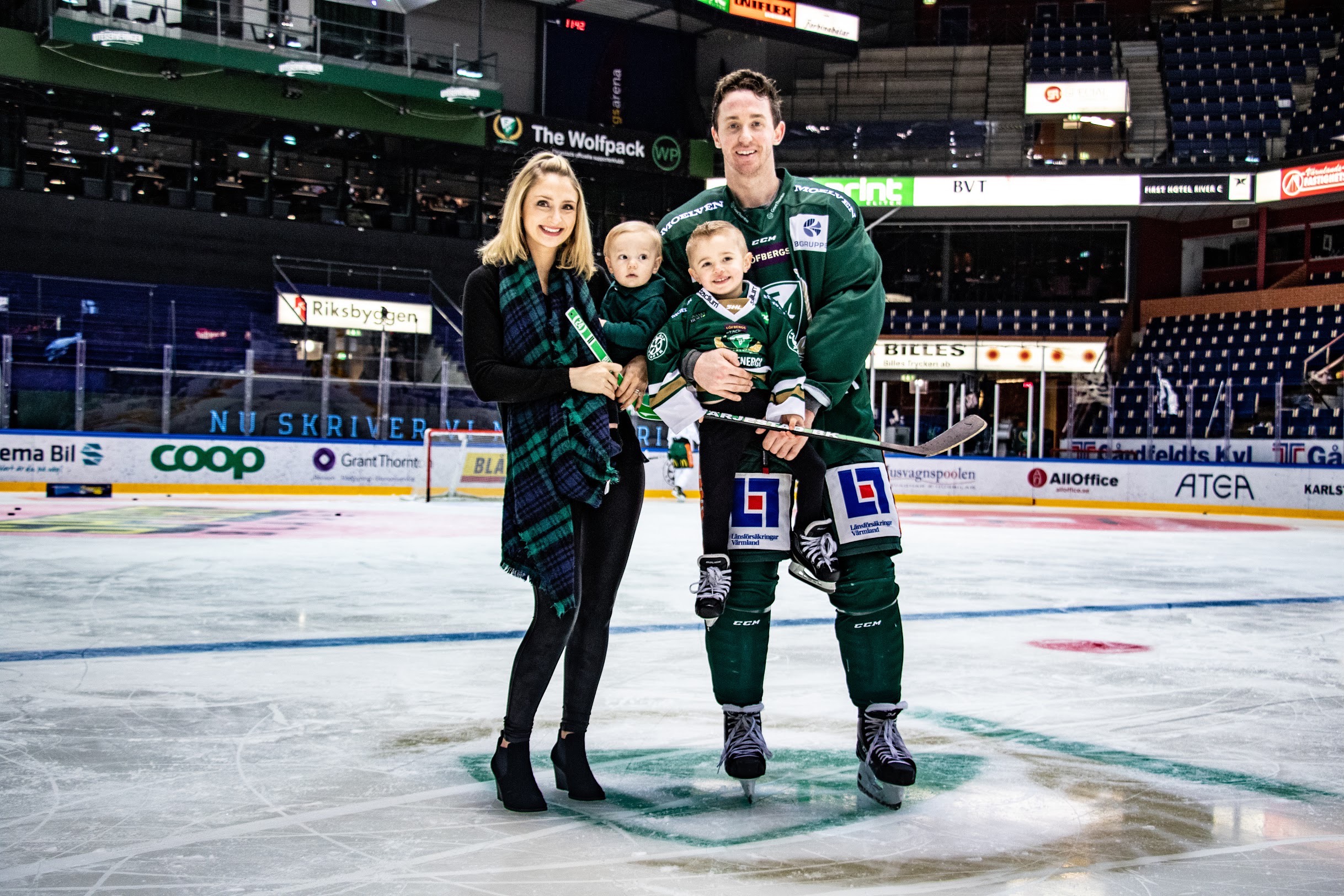 Emilie and her family moved to Värmland for a more family-friendly culture where the children can grow up safely and are well taken care of in school and pre-school.

It was a year and a half ago that Emilie and her husband Jon re-evaluated their life situation. As a consequence of an occasional long-distance relationship and puzzling with two small children, Sweden came up as a appealing alternative. For many years now, Jon has been a member of the hockey world and has therefore stood with one foot in the family’s California while another has stood in the Russian league. It was in connection with a player offer from Färjestad and Karlstad that Emilie and Jon saw the chance for the family to start a new chapter.

Initially, it was a thought process that involved a lot of thinking. ”I googled and read about the city and actually felt shocked and worried about the differences.” Apart from the fact that it is a big change to move to a completely new country with your family, there was also a curiosity in the change. Among other things, Emilie has discovered cultural differences, such as the fact that people in Sweden often carry two pairs of shoes with them and never tips.

”Playing in the Swedish hockey league makes it possible for us to live together as a family.” While the family has become even more accustomed to the Swedish and above all Värmland culture, there are still parts of life on the other side of the world that are missing. ”I really miss the sun, my parents and all my friends.” It takes time to adapt to a new culture. With the results in hand, it has nevertheless gone at a fast pace for the family. Today, the classic Svensson life is alive and the fact that the children get a good foundation in pre-school, good everyday live  means a sense of balance and hollistic life-style for the whole familiy.