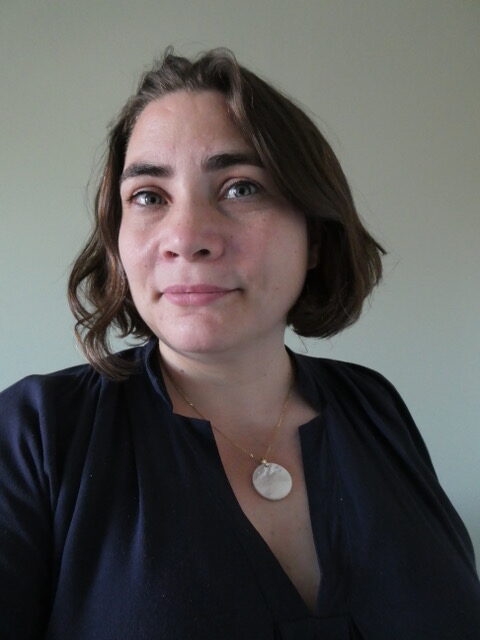 For Mathilde, the move was initiated from a dream of a new lifestyle. The move with the family to Sweden meant, in addition to a new language and a new culture, a challenging period of adaptation.

In connection with Mathilde’s husband Bertrand being offered a job as a senior lecturer at Karlstad University, the family took a step into a major change. New culture, new language and a new context to get acquainted with and feel at home in was a journey for the family. The driving force behind the move was the Swedish values ​​and the Swedish life balance.

That Bertrand had a job to grow in was a prerequisite for the family to feel secure. But Mathilde missed woring and the network that often builds. In addition to the fact that it felt difficult to get around without contacts, it was also a challenge to get around with a foreign language. To establish herself in the labor market, a local network of contacts and tools were needed to create the best conditions – which eventually became an assignment for Ny i Värmland.

“Kristina and Emma have strengthened my self-confidence by telling about the Swedish culture, expected behavior and the local labor market. Above all also by inviting me to forums where I have never found myself. I have been able to use my new knowledge and insights, and the result? My own company with several exciting projects and assignments. “

Establishing oneself in a labor market without really being confident in a new language and without local contacts is tough. What Mathilde wanted was a solid foundation to move forward. The groundbreaking move to Sweden became an exciting journey that gave Mathilde and her family a new life. Today the family thrives with the swedish lify style!